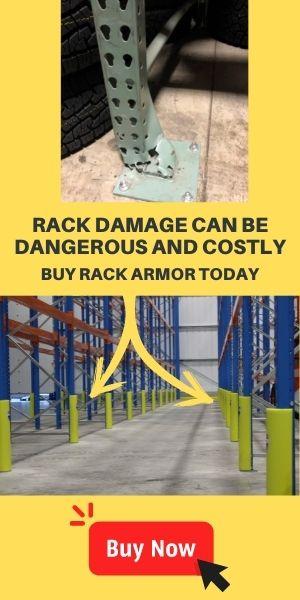 In 1919, Lester Sears started Towmotor Corporation in Cleveland, Ohio in 1919. Towmotor was a type of industrial tractor that pulled and pushed carts in warehouses and factories, which greatly increased productivity.

Towmotor introduced the first forklift in 1933. The first trucks were compact basic units that featured a short turning radius, high-speed reverse and forward speeds. It also sported a pair of forward forks on hydraulic lifts. Towmotor’s “one man gangs” were so popular that all industrial forklift trucks were generally referred to as “towmotors” in the early days.

In 1992, Caterpillar and the Japanese-based Mitsubishi Heavy Industries formed Mitsubishi Caterpillar Forklift America Inc. (MCFA) to produce and market lift trucks in the United States. MCFA has manufactured towmotors in Houston, Texas, first under the Caterpillar brand and then the Cat brand.